Well, what happens when you commission the deadliest of super villains to come together and form a task force?

If you have watched arrow or read any of the Batman movies you will definitely know that I am talking about Suicide Squad!!!

Finally we get to see super villains play the role of heroes, which is a very good thing!!

So basically, the Suicide Squad is a team of imprisoned super villains who perform high risk missions for the US Government in exchange for commuter sentences.

The plot of the Suicide Squad movie hasn’t been revealed yet but a star studded cast is set to bring the much anticipated film to life.

The Squad is headed by Amanda Waller who will be played by Viola Davis! Pretty bad-ass if i may say so myself.

Then there are the villains. Jared Leto is said to play The Joker and if you’ve been following the movie updates, he has pretty much embraced the role. As seen in this picture. 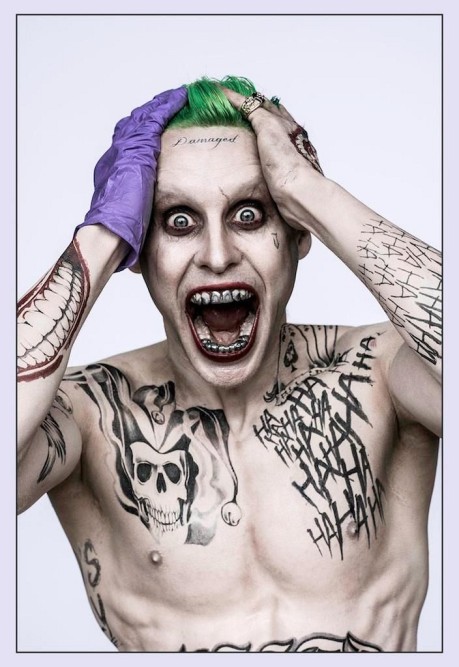 Will Smith signed up for the role of Floyd Lawton, better known as Deadshot and he looks ready for action in his costume.

Margot Robbie will play Harley Quinn who is noted for being the Joker’s accomplice and girlfriend.

Other notable cast members include Scott Eastwood and Common whose roles have yet to be mentioned.

David Ayer, who is directing the film has promised surprises regarding the film despite pictures from the set making their way into the internet.

Suicide Squad will be released on August 5th 2016.